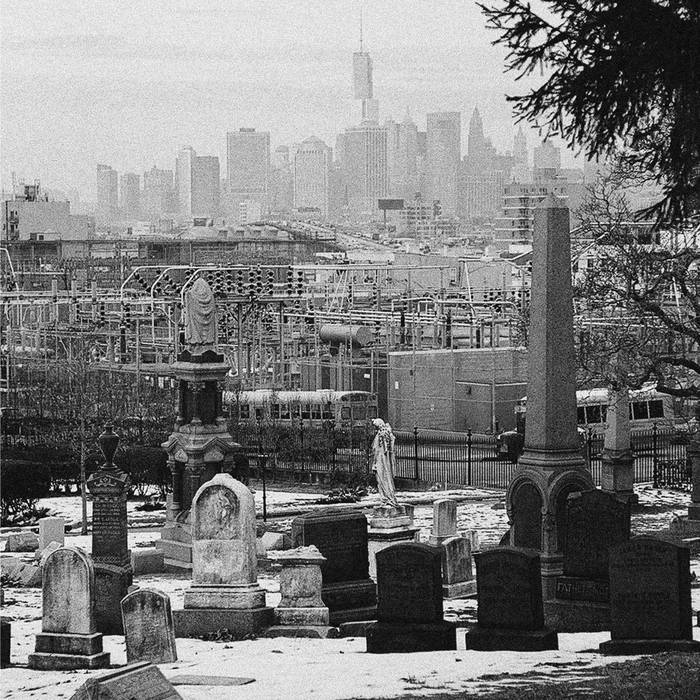 Ninja Tune set up Technicolour as a singles label. Their output to date includes 12"s by Hieroglyphic Being, Legowelt, Nathan Melja, NY*AK, Kutmah, BNJMN, U, and the first long players on the label by Levantis and the aforementioned Hieroglyphic Being.

Bandcamp Daily  your guide to the world of Bandcamp

Khruangbin and Greg Foat stop by with their amazing new LPs.